'Maps' EP was born from a multi-disciplinary arts collaboration. Choreography, dance, film and music, each artform mapped to the other.

Weakness of the Flesh 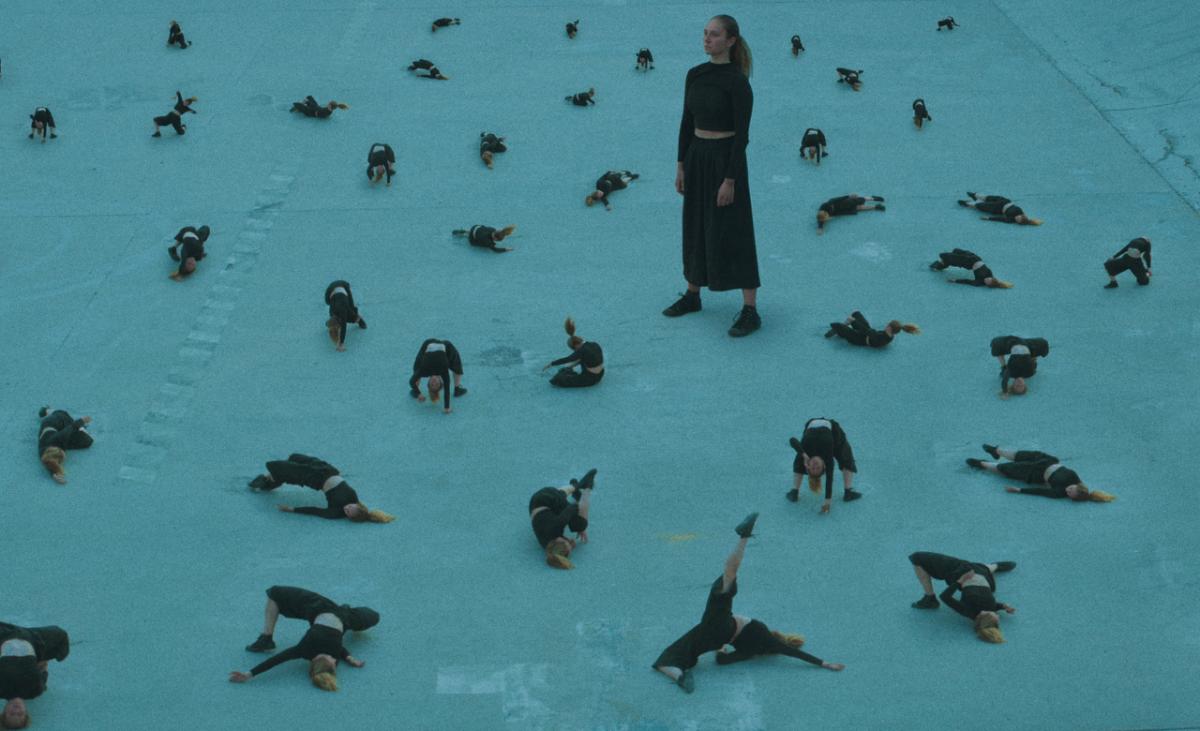 Weakness of the Flesh - video by Kevin McGloughlin

'Weakness of the Flesh' is the first single from Maps. The project started with the Jacob Jonas dance company, who choreographed a story for dancer Emma Rosenzweig-Bock, which was given to film maker Kevin McGloughlin to reinterpret. Max Cooper then scored to this video sequence in collaboration with classical Indian vocalist Samad Khan, and reworked the musical results into two further pieces.

“A map is the representation of one structure in terms of another.

There was an interesting organic approach about this project, involving many layers of creative mapping processes, with each person forming their own interpretation in a new medium.

Each creative provided their own mapping, not of some literal structure or brief, but of the feelings, movements, textures, the felt form of what was presented, which carried so much intent from the outset and filtered through the whole process.

It was also an interesting creative challenge for me to write music to an abstracted dance for the first time, defining my musical form by it with some unusual musical results and diversions which I wouldn’t have made otherwise.

And it was an absolute pleasure getting to work with Kevin's vision and Samad's beautiful voice, and the amazing work of Emma and Jacob, there was more than plenty of rich content there for me to draw on, that's why the project ended up as an EP rather than just a single piece as I experimented with different interpretations.”

Max Cooper, talking about how the song and video came about:

"Movement Maps brings together different forms of movement and mappings. Human, organic and inorganic movement are combined via scenes from "Weakness of the Flesh" dance project meeting Jazer Giles rigid pixel sorting and exploratory Physarum algorithms from "Leaving this Place" (https://youtu.be/kdQuFdlfStk). And the music, vocals, dance, and both films, are mapped to a new hybrid form as part of the "Maps" EP project.

Maps EP came about almost by accident when I get involved with the original dance project by the Jacob Jonas company. It started with the choreography of Jacob Jonas and the resulting dance from Emma Rosenzweig-Bock which was turned into a short film by Kevin McGloughlin which I then scored to, and Samad Khan made a vocal interpretation of, as part of the "Weakness of the Flesh" project (https://youtu.be/YzS0d9K1Xs0). That process spawned many other ideas for me, and I became interested in the act of mapping between all of the different creative mediums involved, all of us delivering some shared intangible vibe through our own chosen form of expression. I thought it would be nice to explore that idea further, leading to the other pieces and visual projects on the Maps EP.

This final "Movement Maps" experiment from that EP building process, is a further development of the original "Weakness of the Flesh" music and film to something even more abstracted, taking the human and acoustic elements into algorithmic realms. There was a power and intensity in Samad's voice which was crying out for a more intense electronic treatment that wouldn't have fitted the original film, so I explored that musically first, and then worked with Jazer Giles on the visual approach using the same principles - mapping ideas from one project to another to see what could emerge. It came out quite mad visually, there's a lot to discover in there."

Maps is out now on Mesh.

Weakness of the Flesh - video by Kevin McGloughlin
Listen / buy