Max Cooper’s ‘One Hundred Billion Sparks’ was an album borne from isolation. Conceptualised in a remote cottage deep in the Welsh countryside, it reflected upon the notions of identity, questioning the fabric of existence and the mechanisms by which we live and evolve.

Listen to Synkro's remix of 'Rule 110', the first release from the album:

About 'One Hundred Billion Sparks Remixed'

An artist who loves the process of remixing, having worked on tracks for Hot Chip, Nils Frahm and Michael Nyman, here he has specially selected a series of artists to remix his own album One Hundred Billion Sparks. Each lends their talents to offer new interpretations and through the spirit of remixing, new progress. As Cooper puts it “doing stuff with other humans is good”.

The result is a new album which builds upon the key themes of each original track, with fresh dance floor driven vigour. Each artist offers a new musical perspective which sees the textured pads and harmonious melodies of the original transformed by pulsing club-orientated percussion, expansive ambient tones and bass.

From the glitchy Barker Remix of ‘Phi’ to the throbbing take on ‘Rule 110’ delivered by old University friend and future collaborator, Llyr, the album showcases a series of tracks which all add uniquely to the hot-pot of collaborative effort which defines the best of electronic music. 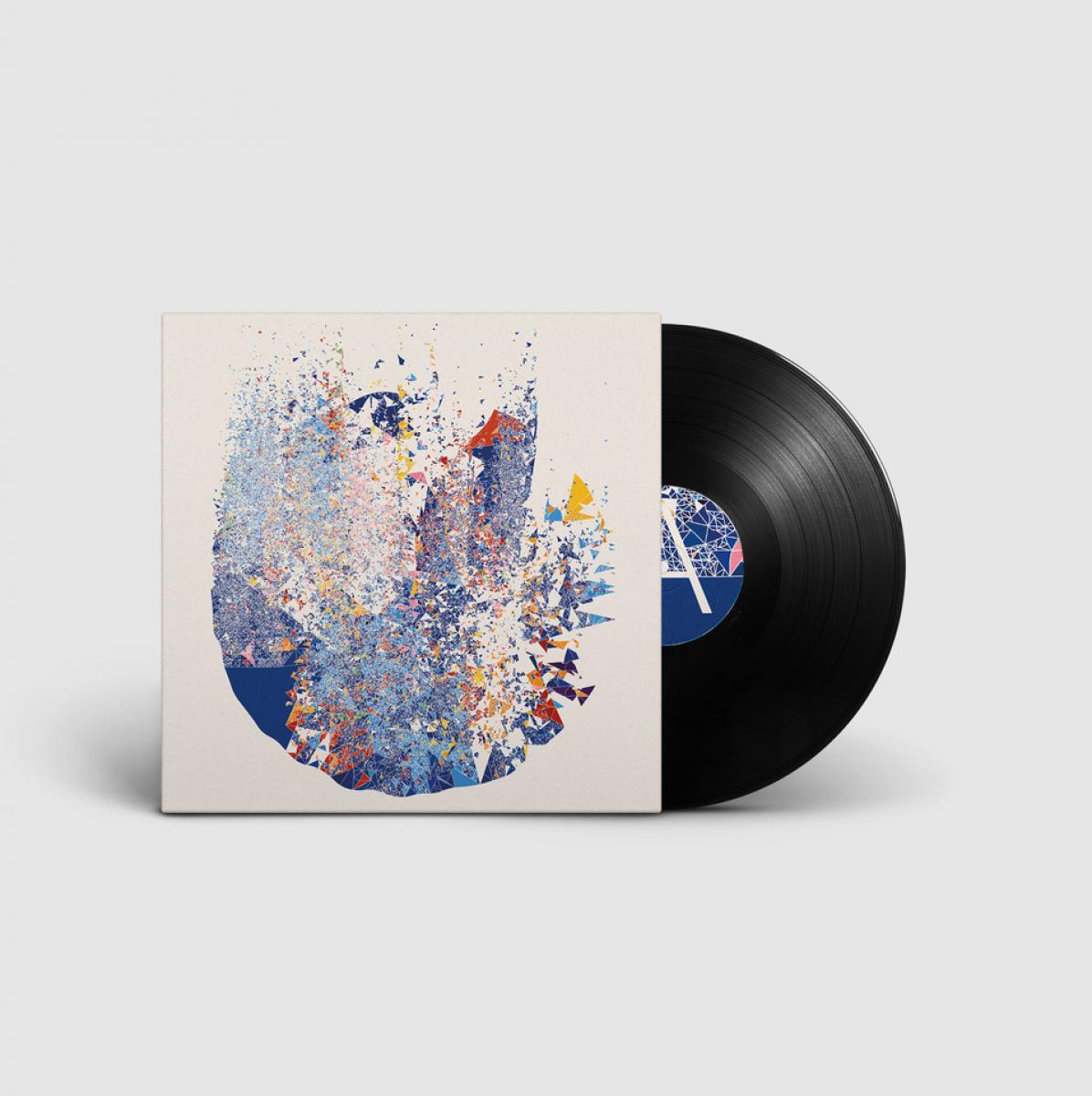