Sónar invited Max to take part in their first digital festival/conference, streaming live from CCCB in Barcelona on 18-19 September. 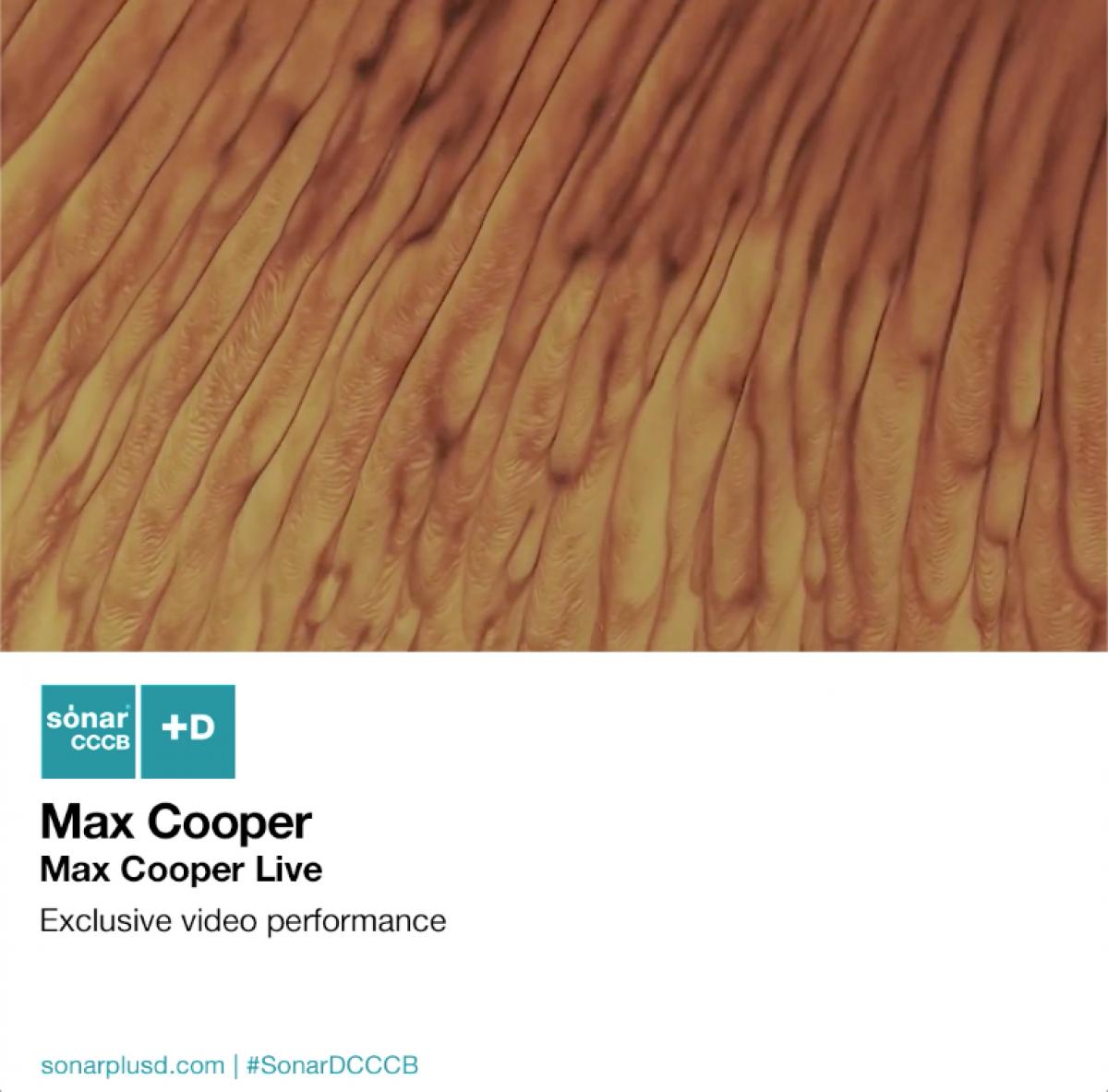 Max opened the event by hosting a talk about 'Yearning for the Infinite', the album born out of the commission by the Barbican in London. The session explored some of his visual collaboration projects and include guest appearances from Martin Krzywinksi and Andy Lomas.

The live audio-visual show recording from Kings Place is now available to stream via the Sonar+D website, it includes some new music and visual content which hasn't been released yet.