I made a mix based on the British Museum, featuring 12th century Tibetan monks, one of the first ever recordings of music [made by Thomas Edison on a wax cylinder in 1888], poetic spoken word, 9th century Gregorian Chant, a call to the lama from afar, some unreleased exclusives, 9/8 techno, and traditional Chinese music all mixed with rude glitch, and a binaural museum.

The brief for this mix was to make something inspired by an architectural space. When I was doing my Post-Doc at UCL I used to go the British Museum to relax, and work in the beautiful library there, so I chose the space for the mix. I wanted to capture the ambient atmosphere in the central courtyard, so I did some binaural recording to include in the mix. I also wanted to make the mix something of an exploration through history and ideas in line with the contents of the museum, so I brought in lots of disparate music spanning the centuries and continents. I also mixed it in a way to be like a journey though the museum, turning corners and regularly coming across something totally different and unexpected, with each track being like a different exhibit. Hence the name of the mix, in that, each piece of music almost has a visual content. 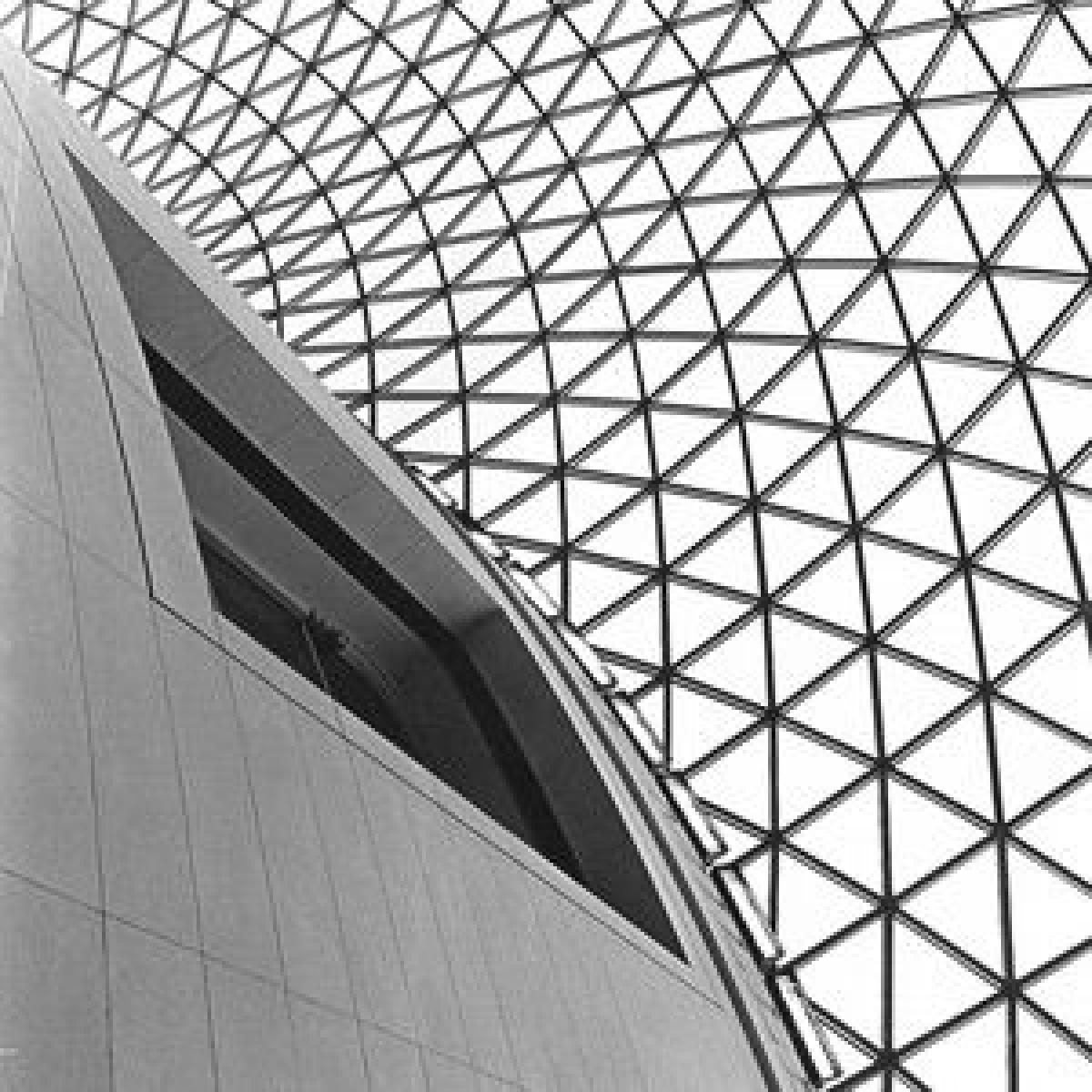 Ceiling of the British Museum

2. A Winged Victory For The Sullen “Steep Hills of Vicodin Tears” (Erased Tapes)

13. Unknown Origin “The Call to the Lama from Afar” (Jade) 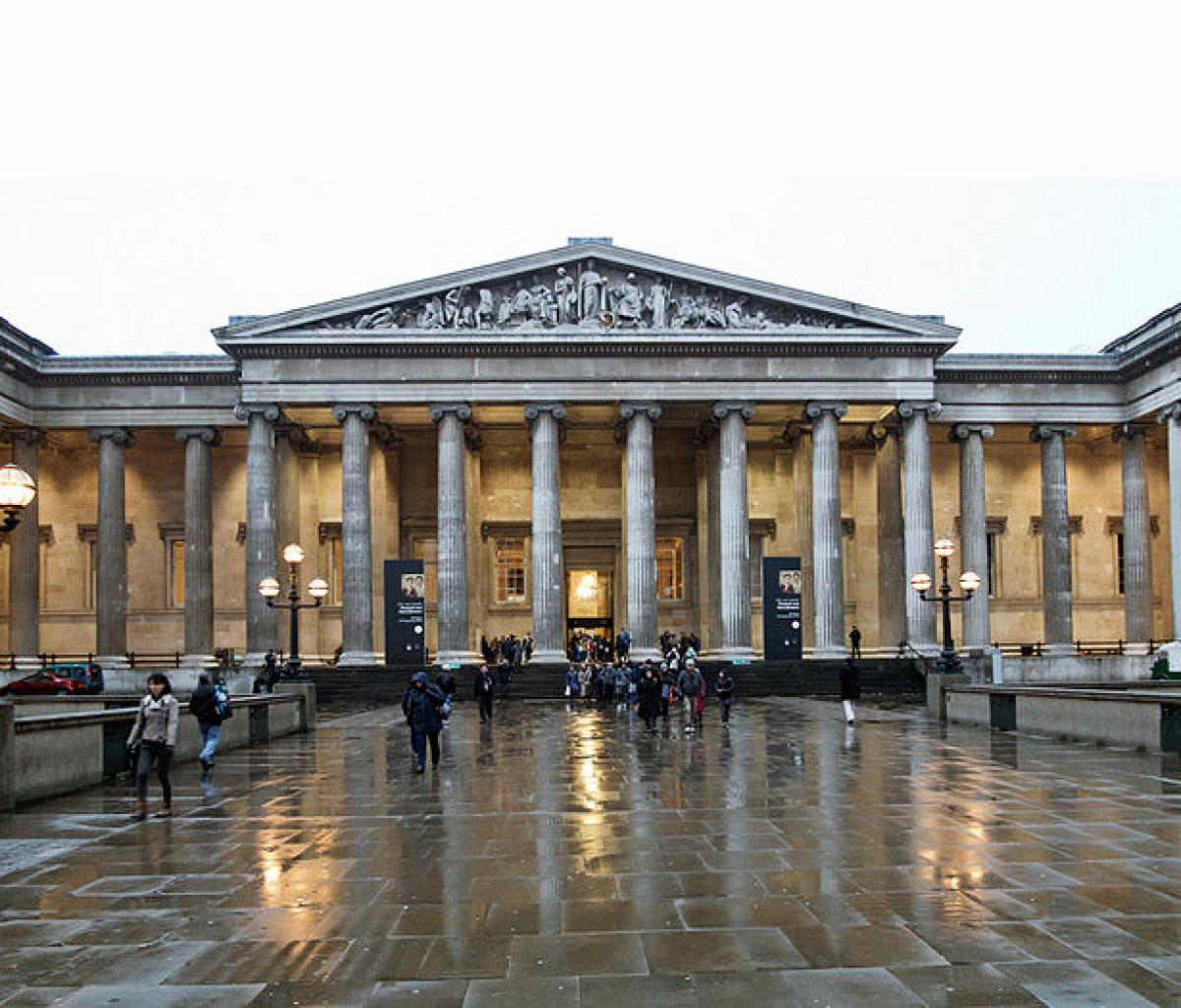 Ceiling of the British Museum