The Barbican is such a special and powerful space, I’ve had many of my greatest live musical moments there.

This opportunity demanded something special from me too - a new full length audio and visual show built specifically for the event.

The theme of my project is the history of our obsessions with the infinite, in art, religion and science, and it’s fruition in the modern data explosion. The story is full of opportunities for intense and beautiful audio and visual form, and I’m developing a new visual system to push the power of the ideas as far as I can. 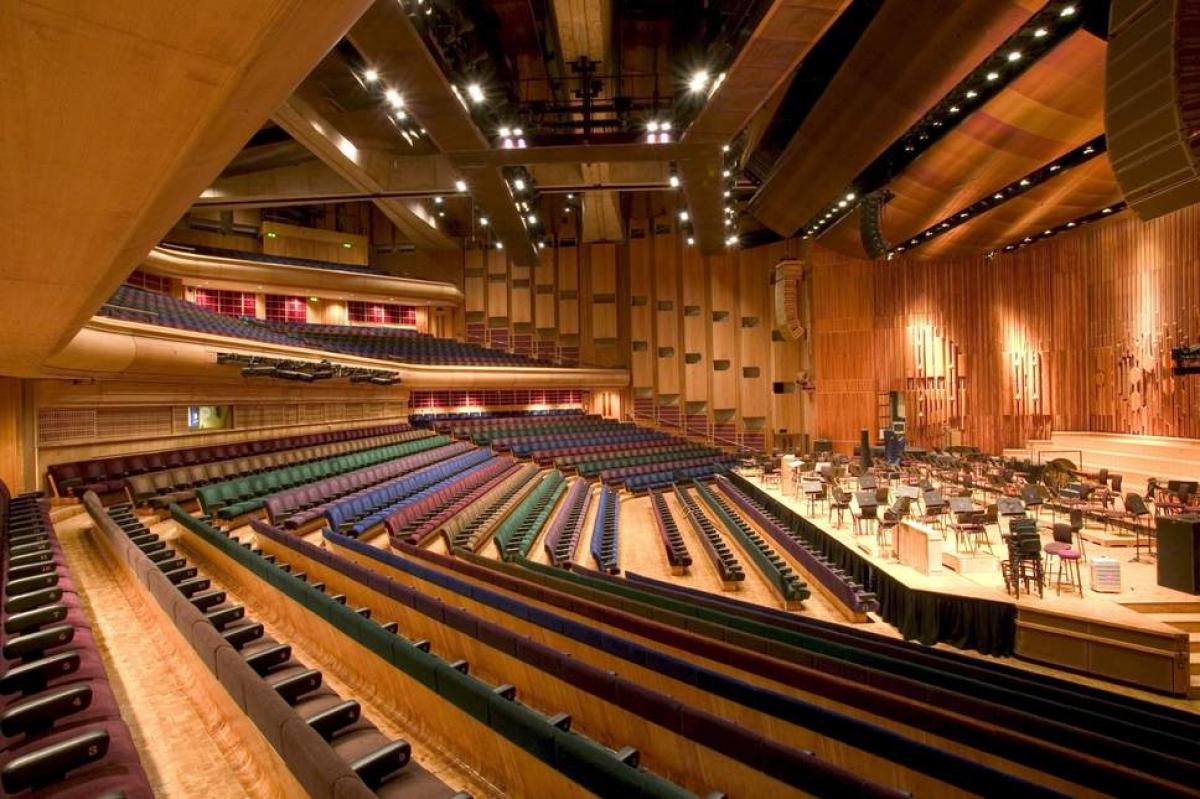 Read more about the project and the annual theme that informed the commission below...

Life Rewired is the Barbican’s year-long arts and learning season exploring what it means to be human when technology is changing everything. Running throughout 2019, the season investigates the impact of the pace and extent of technological change on our culture and society, looking at how we can grasp and respond to the seismic shifts these advances will bring about.

Yearning for the Infinite

Yearning for the Infinite is a project by London-based electronica and techno producer Max Cooper about our human obsession with the unobtainable, and its embodiment in the modern data explosion. Cooper has long been fascinated by the concept of infinity in many areas of life such as religion and cult (Kabbalah and the divine infinite), mathematics (limits, irrational numbers and Cantorian set theory), visual arts (perspective and illusion in painting) and music (infinite harmonic series). All topics are tackled via an entirely new live visual performance and musical score, commissioned by the Barbican.

In the present day, the infinite is taking on a whole new form in the endless creation of data, where human beings are “drowning” in infinity in a more literal sense than ever before. Cooper, a scientist as well as a musician with a PhD in computational biology, wants to capture this overwhelming vastness in the Barbican Hall. The project is based on a multi-surface projection system, using generative artificial processes and data mapping techniques. His starting point is the emotional power and inherent imagery in the many different embodiments of the infinite, each capturing a different aspect of our thirst for growth.